One of the most important art galleries in the world, the Uffizi Gallery hosts some of the greatest paintings of all times, from the XIIIth to the XVIIIth century.

The massive building of the Uffizi was not created to house a museum. It was ordered in 1560 by the Duke of Tuscany Cosimo I de’ Medici to house the administrative offices of Florence, the so called “uffizi” (meaning “offices” in Italian). The u-shaped building was designed by the Duke’s favorite artist, Giorgio Vasari, The latter can also be considered the first modern art historian: indeed he wrote a famous text, “The Lives”, a series of artist biographies and first important book on art history. Vasari died in 1574. The Uffizi was finished by Bernardo Buontalenti and Alfonso Parigi, two great local artists. In 1581 Cosimo’s son Francesco I de’ Medici set up a gallery with ancient statues and other precious objects on the last floor of the east wing of the Uffizi. The Uffizi was then called the “gallery of the statues”. Many are the alternating busts and statues still outlining the u-shaped second floor of the museum. The Uffizi Art Gallery, however, is today mainly focused on painting. The collections would be enriched continually by every single member of the House of Medici. The great Florentine dinasty finally died out in 1743 due to a lack of heirs. A new dynasty arrived: the House of Lorraine from Austria. The Gallery was opened to public in 1769 by Grand Duke Peter Leopold. The gallery was completely reorganized and the collections were divided per type: the Uffizi Gallery specialized in paintings, while many statues as well as bronzes and scientific pieces were moved to other places. Since then, the Uffizi has become one of the most visited museums in the world. 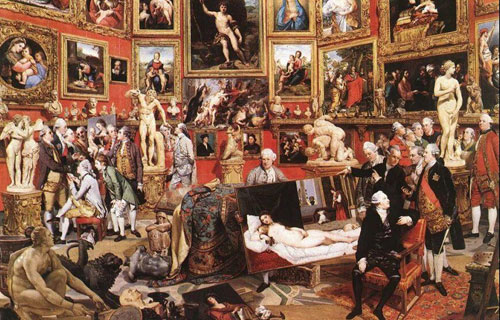 Italian medieval art is essential to understand the revolution occurred to western painting. First you’ll be surprised to see stiff, two-dimensional, highly stylized bodies that might look a little cartoony. Then you’ll be amazed to see how the stiff figures of the medieval tradition finally become human thanks to a great master: Giotto, the originator of modern painting. The flat, unreal bodies of the past have become real like the world they live in. Next step will be the so called “international gothic style”, a dreamy and elegant style that became the expression of the fairy-tale taste of European courts. Rich clothes, gracious, sophisticated poses will certainly catch your eye. In the meantime a completely new and original style was blooming: art historians will later name it the Renaissance. 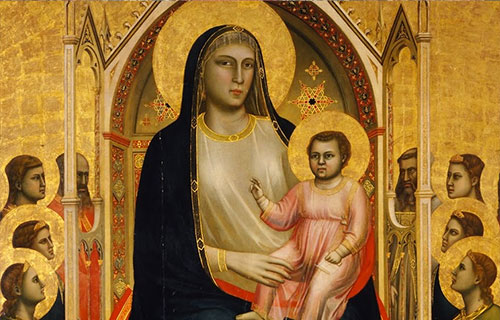 Early 15th century painting moved away from the gothic style. The perspective, the scientific study of the human anatomy and the light, the focus on men’s inner life, are all crucial landmarks of the Renaissance art. The depiction of the human body is now realistic and the space is scientifically defined. A cultural revolution begins. Visible effect of softness and realism and an incredible precision in defining the details of the human figure and the world will all be the landmarks of the Renaissance painting. My guided tours of the Uffizi Gallery will continue discovering absolute masterpieces by Leonardo, Michelangelo, Botticelli, Raphael, Titian and many other timeless masters. 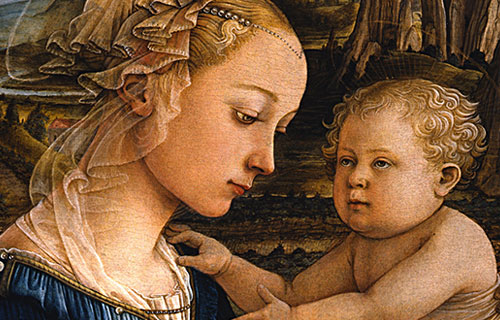 16th century painters began to prefer bright colors and forced, unnatural, theatrical poses, moving away from the calm and rational simplicity of the 15th century. They will develop a peculiar, unorthodox style art historians will later call the “Mannerism”. 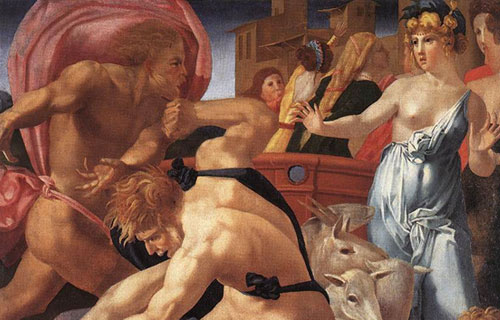 The Protestant Reformation’s challenge to the spiritual and political power of the Church had a deep influence on European art. The use and abuse of images became the topic of debate in catholic Church within clerical circles. 17th century art concerned about drama, rich colors, emotions and passion. 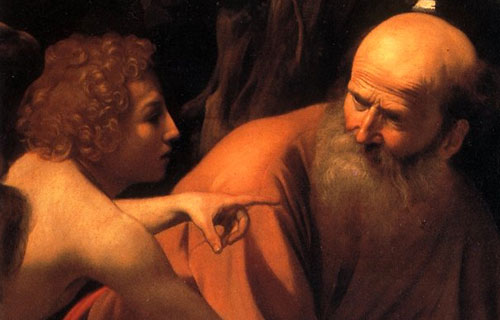 Extra fees for current temporary exhibitions are always due.

BOOKINGS
Please remember that the advance booking service fees are not free,
even if you are eligible for a reduced or free ticket.
Reservation fee: € 4,00 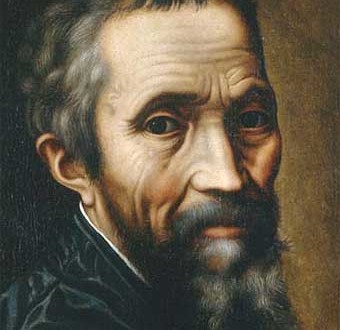 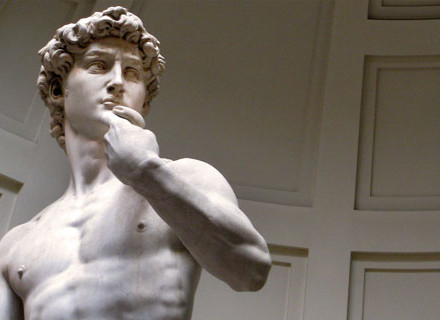 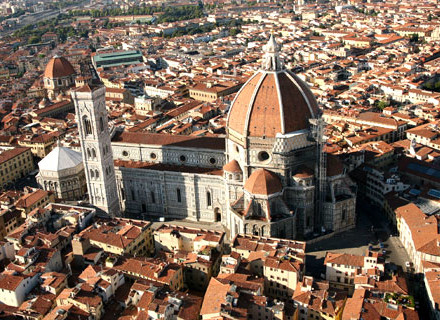 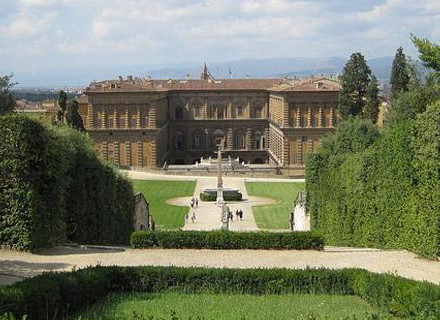